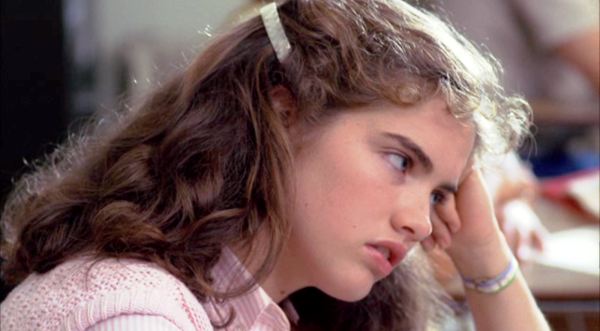 When you think about A Nightmare on Elm Street, odds are you think of that guy with the burned face and knives for fingers. But why isn’t the heroine as iconic as the villain? That’s a question Heather Langenkamp, the actress behind Nightmare’s leading lady Nancy Thompson, seeks to answer in her 2010 documentary I... END_OF_DOCUMENT_TOKEN_TO_BE_REPLACED

Announcement! I got to write about my childhood heroine, Ellie Arroway, for btchflcks.com’s Women Scientists week! I take a personal look at how she affected my career track as well as the inherent sexism she experiences in a male-dominated professional field, and how the film treats her character overall as an example of much-needed female representation. That’s... END_OF_DOCUMENT_TOKEN_TO_BE_REPLACED

Spoilers for Arrow, Sleepy Hollow, The Americans, Empire, and Vikings, and past episodes of half a dozen other shows. Dear writers/executives/showrunners, Seven women died on television last week. Four were women of color. At least two were lesbians. Let’s add this to the six other women, mostly non-white and LGBTQ, who were also killed since... END_OF_DOCUMENT_TOKEN_TO_BE_REPLACED